One of my favorite parts of my job is establishing relationships with families and continuing to tell their life story. I captured Robert’s older sister’s senior images over a year ago. It’s hard for me to believe that now Robert is a senior already and it’s his turn.We went back to the same location that we did Mary’s because it didn’t disappoint the first time around. Robert’s Fort Worth Botanical Gardens senior session was also another session to be remembered and treasured with this family. I love any excuse to see this family. When mom and I talked about doing Robert’s session, I was so thrilled to hear that it would be when Mary, his sister, was home from college and I’d be able to see her again.

Robert is a 2017 senior at Aledo High School and is involved in cross country, track, debate, Teen Court, and is the National Honor Society Vice President. Robert loves Chemistry and is most looking forward to graduating! He’s very passionate about computer programming and his friends would describe him as fun, motivated and like to debate.

His favorite high school memory was going to regionals in debate and one of his dreams after high school would be to become a member of the House of Representatives. Robert is so hard working and motivated, that I could completely see this being a possibility.

Let me say that I will NEVER forget Robert’s senior session. I’ll be honest that most senior guys are less than excited about doing senior photos and most of the time see it out of obligation for moms and for yearbook photos, but Robert never led me to believe that at all about him. He was full of photography ideas, energetic and was incredibly natural in front of the camera. Thank you Robert for making my job so so easy! I loved my time together with your family for your session! 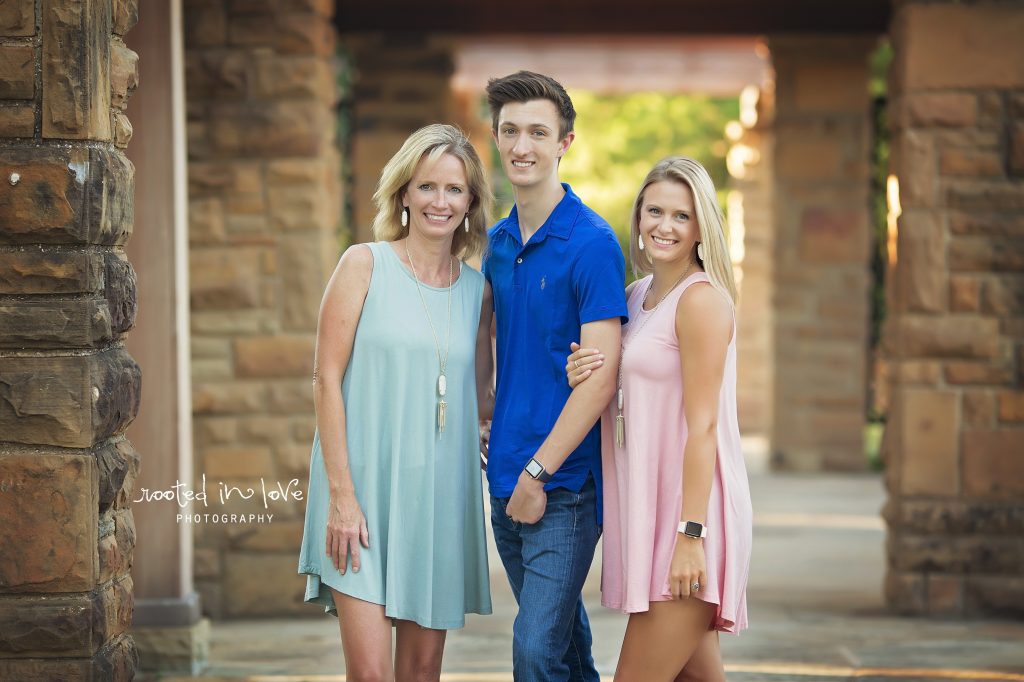 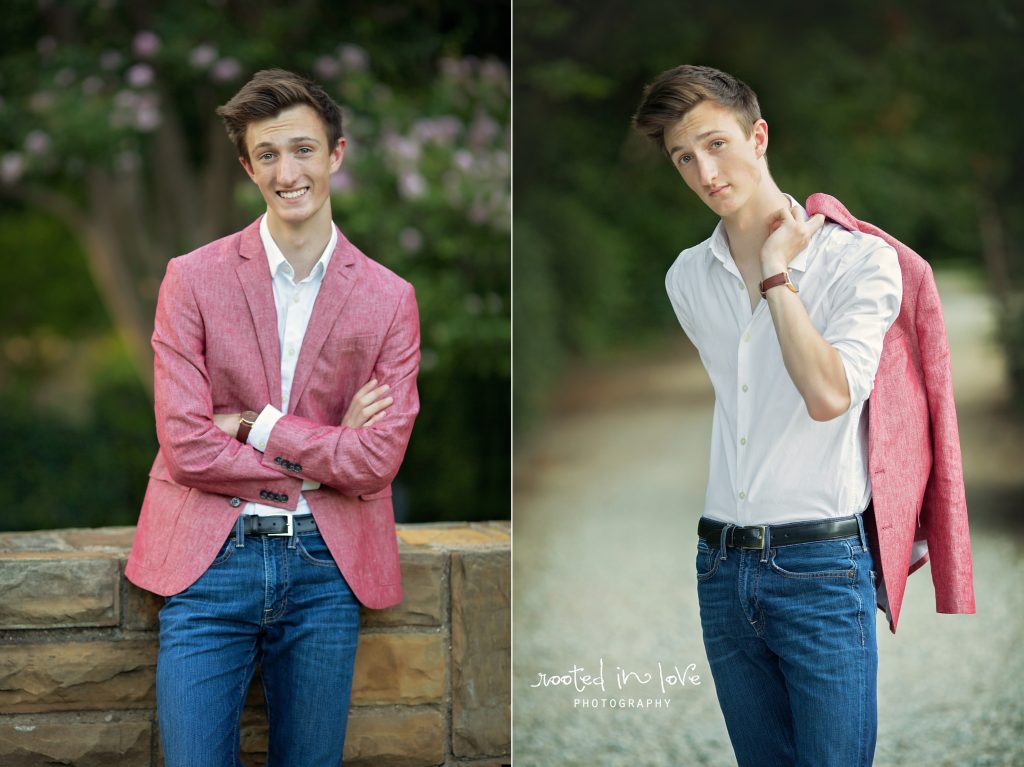 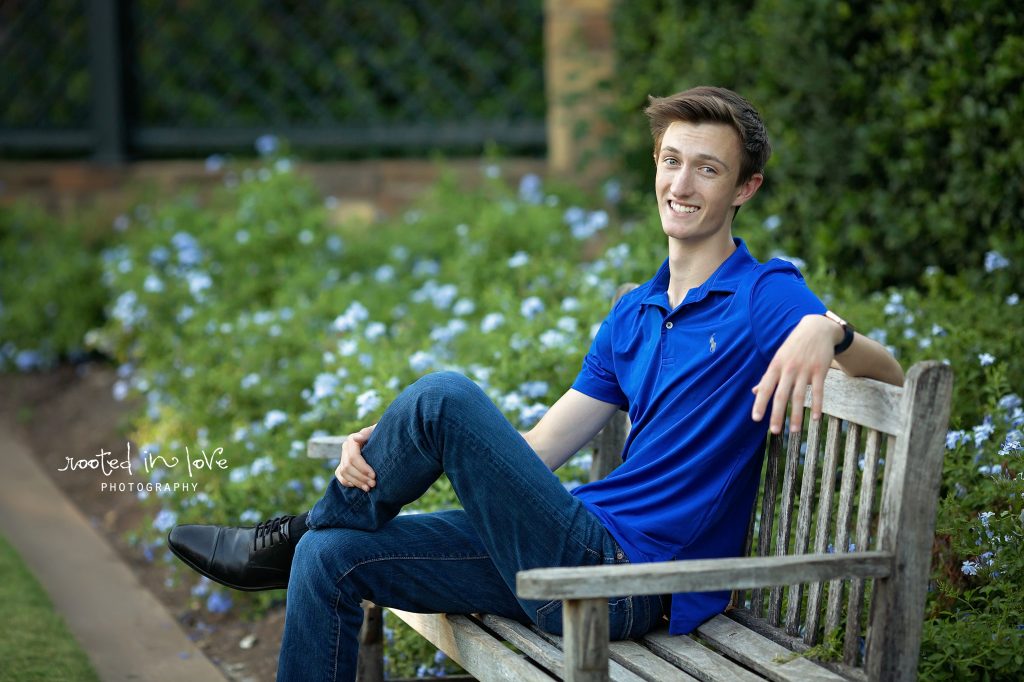 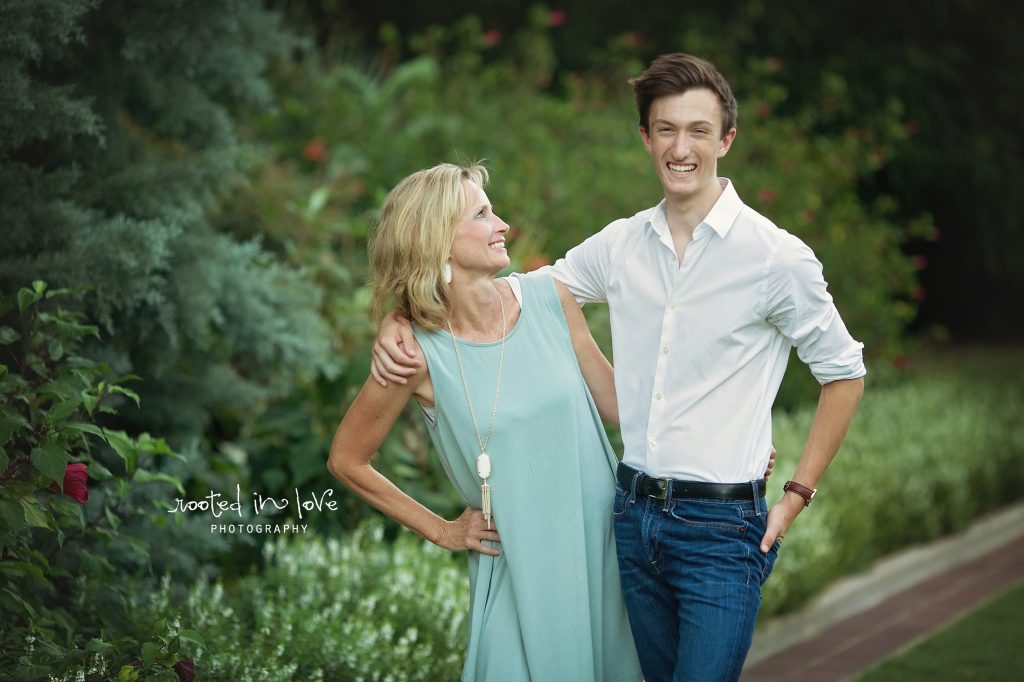 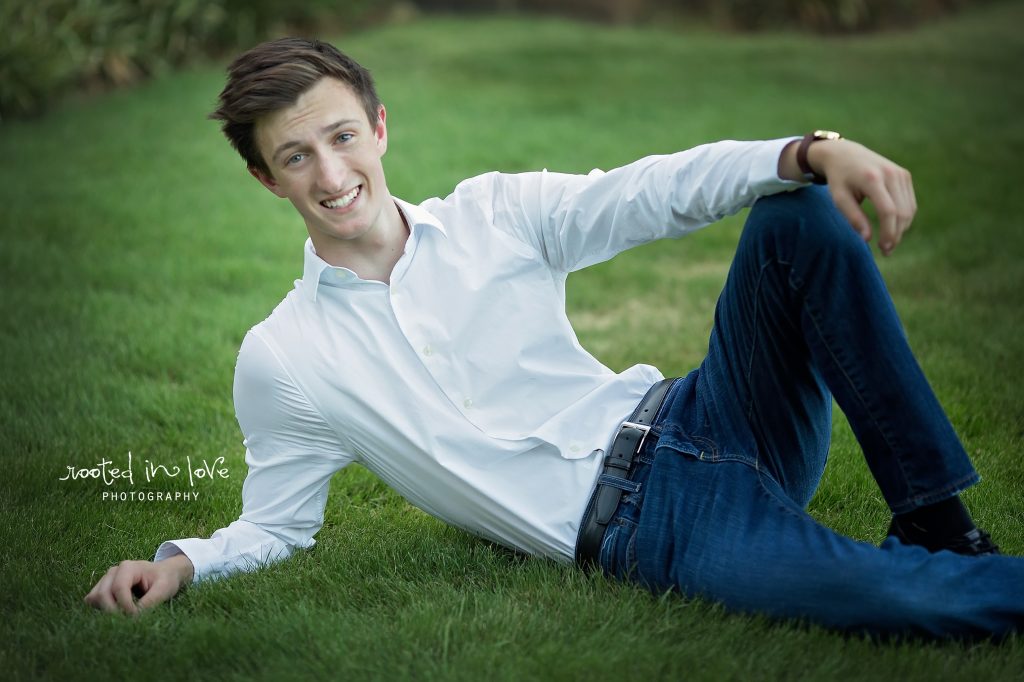 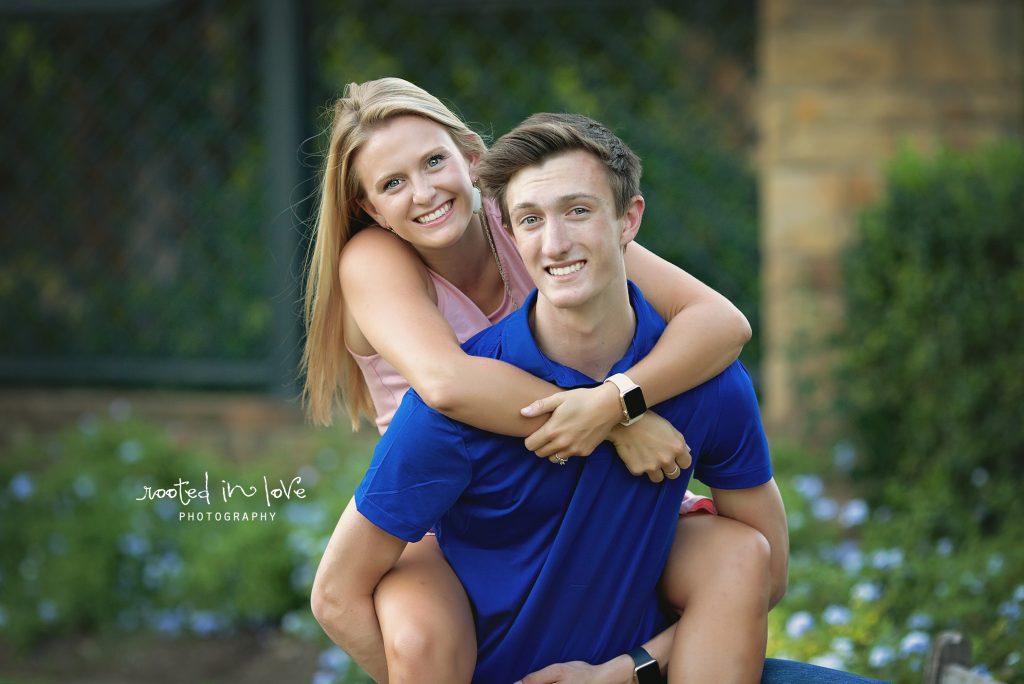 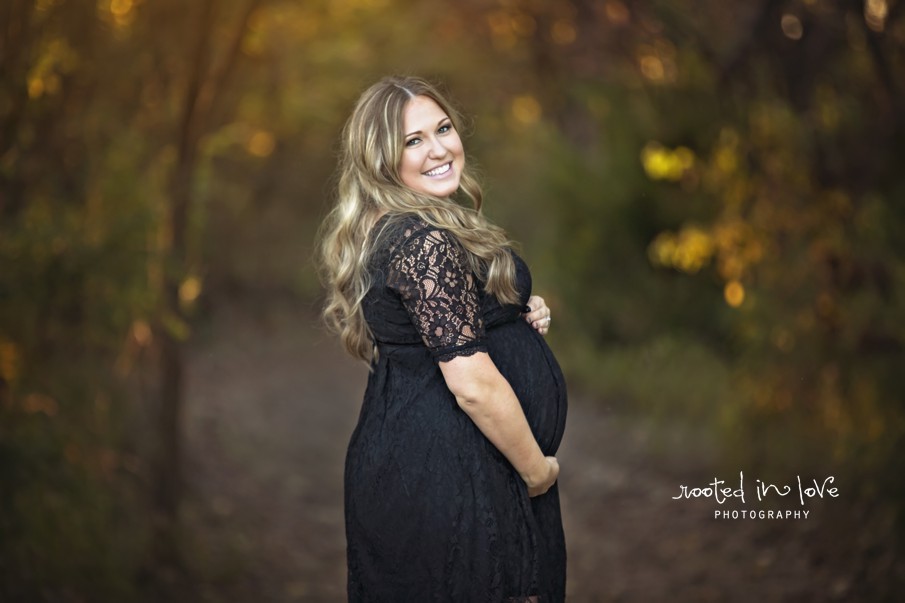